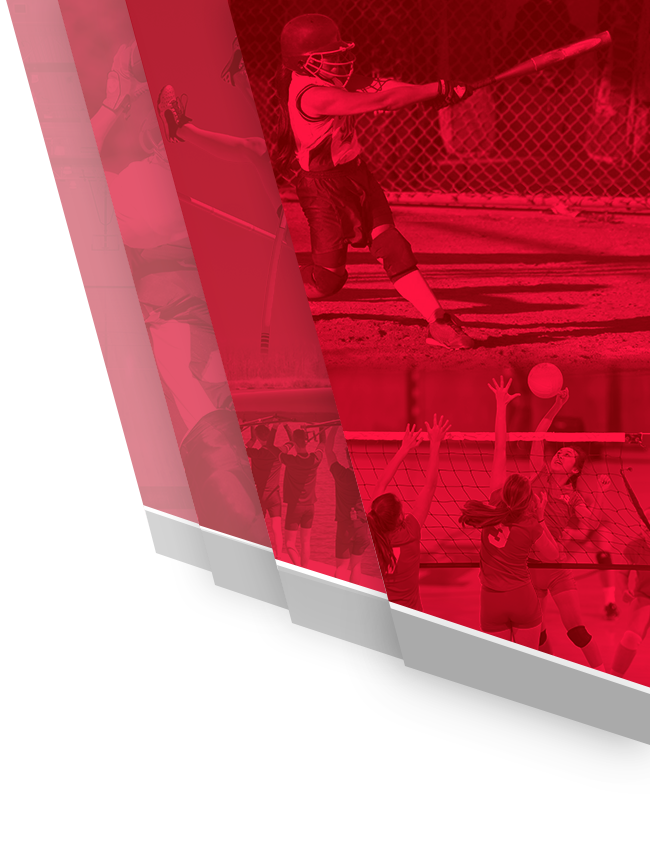 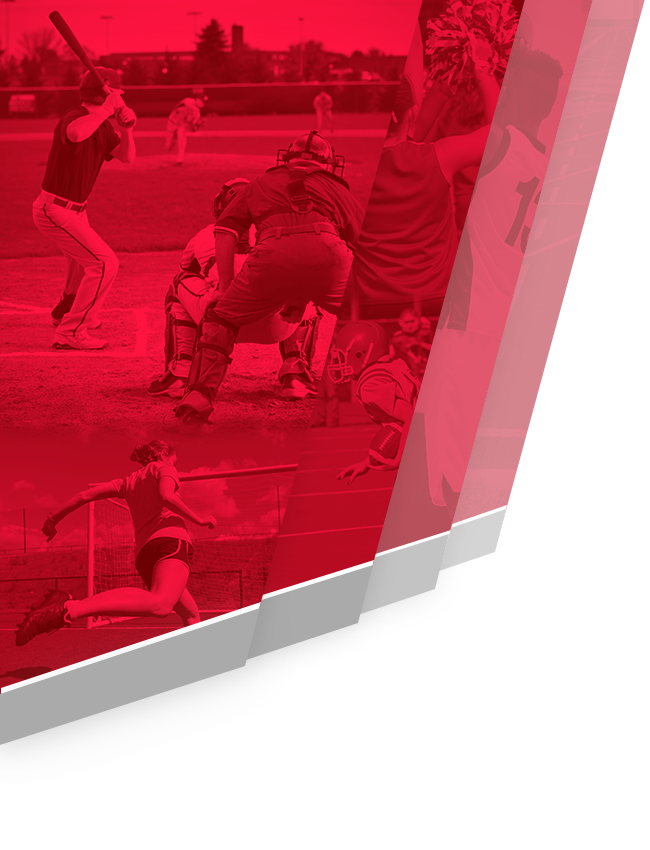 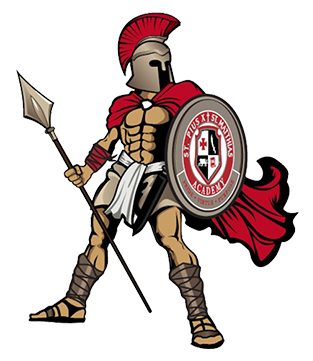 WHITTIER, Calif. – It was officially announced that Whittier College qualified three individuals to the 2019 NCAA Division III Outdoor Track & Field Championships, which will take place on Thursday, May 23, through Saturday, May 25, at the SPIRE Institute in Geneva, Ohio.

Espe posted a qualifying mark during the Redlands Last Chance Meet in the 400m Hurdles with a time of 1:02.28, which set a new Whittier College school record.  She now sits No. 2 in SCIAC, No. 2 in the West Region and is ranked No. 15 in the Division III National Rankings.

Covarrubias finds herself heading to the National Championships for the first time in her career in the 800m.  She posted her qualifying time during the SCIAC Championships, which was a 2:13.31.  She currently ranks No. 1 in SCIAC, No. 2 in the West Region and No. 18 in the Division III National standings.

Silva had a record breaking season also earning a spot at the National Championships for the first time in his career participating in the Pole Vault.  This season he set a qualifying mark of 15’10”, which took place in the Twilight Meet.  He currently ranks No. 1 in SCIAC, No. 1 in the West Region and No. 16 Nationally.

A complete list of the competing student-athletes is available at the NCAA’s timing website.  Results will also be posted here.

No Events This Week

Events are added by athletic staff.
View All Events